Adea is present at various fairs across Europe in September. Check these out if they are along your path or they might even be worth a visit from further away.

On 2.9. in Linköping Sweden will start athree-week-long Vallastaden Bo- & Samhälle Expo. In this Swedish Housing Fair, you can see Adea’s new Baron sofa with our new Opera velvet. Also included are The Botanic Shelf and Bon sofa. Exhibits Letterario and Organic North. 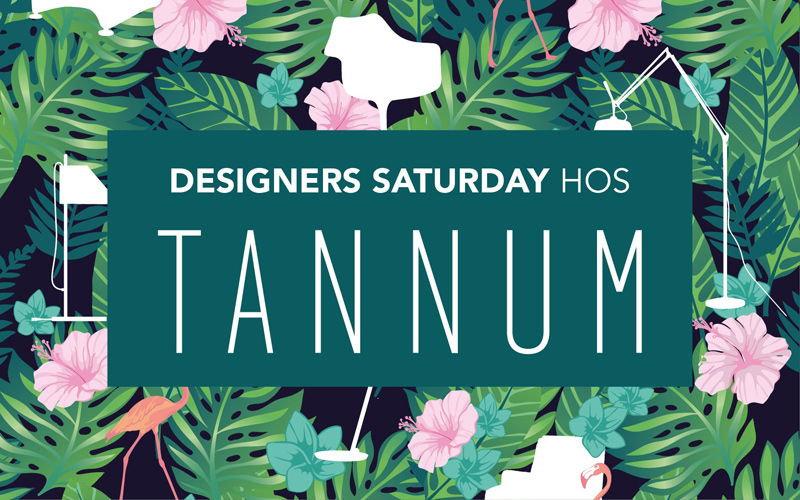 From 8th to 10th September, the Design Saturday event is held in Oslo. This event, which has been organized since 1986, is Norway’s only national event regarding furniture, interior design etc. The specialty of the event is that it is held in 36 different addresses.

Adea’s partner at the fair is our Oslo distributor Tannum, whose store is located at Stortingsgate 28.

Habitare is the most important event in Finnish furnishing. This year, it will be held from 13 to 17 September. Adea is prominently featured in several departments.

Our own stand is located at 6E43. There is the first appearance of the Bonnet sofa in Finland. Also included are other novelties such as Basel and Baron sofas.

Adea products are also in the Vepsäläinen and Asun Magazines stands. Finnish Forms celebrate Finland’s centenary of Finnish independence and Finnish Design. The curator of the department is Alvar Magazine and architect firm JKMM is responsible for design. Other companies on this stand are Artek, Bonden Living, Himmee, Iittala, Ivalo, Katriina Nuutinen, Our Edition and Poiat.

Adea’s products can also be seen at the Aritco stand (Hall Super Brands London, Stand 13), where new Aritco HomeLift is introduced. It is designed by designer of Mr. Jones Sofa, Alexander Lervik.

We hope to see at the fairs with us.